A Gold Medal Decision: Why We Love Simone Biles 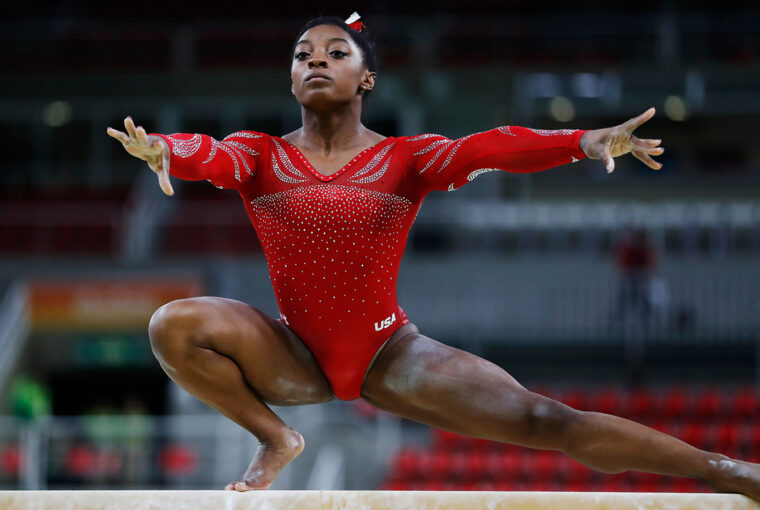 What was once a taboo topic, is now at the top of everyone’s minds after gymnastics GOAT Simone Biles pulled out of the all-around competition to focus on her mental health. This was shocking to the entire world, but let’s be real…

Biles deserves a standing ovation, worldwide round of applause, giant consensual hug for the bravery she found during a time when she says she was fighting demons. 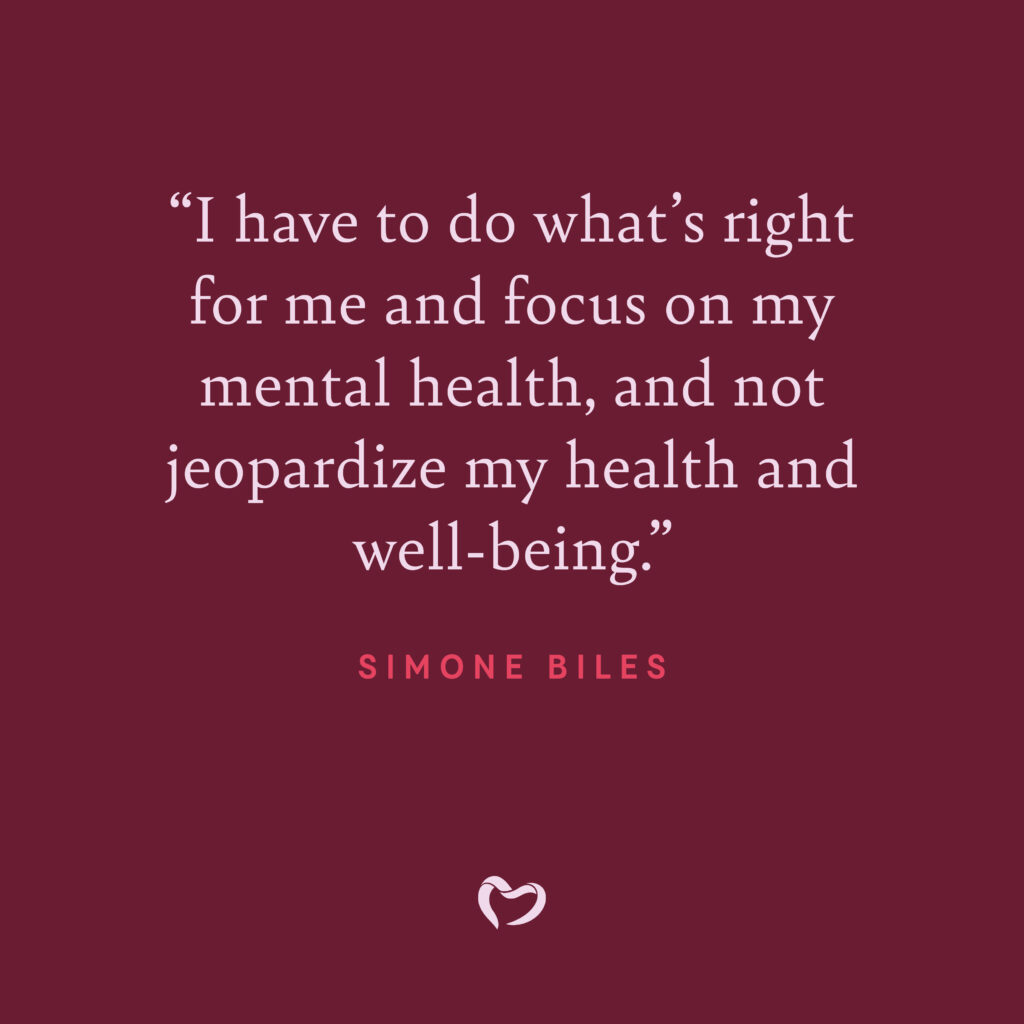 This comes as tennis star Naomi Osaka lost her third-round match at the Olympics. It was her first major tournament in two months after withdrawing from the French Open and Wimbledon to focus on her mental health. This brough the struggle that athletes face to the main world stage. Now that Biles is making a similar decision, this isn’t going away and it shouldn’t.

One in three elite athletes suffer from anxiety and depression according to Thriveworks, a counseling, psychology, and psychiatry service. Also, consider this: 69% of negative mentions are relating to female athletes versus 31% to male athletes.

Couple this with the fact that we just dealt with more than a year of shutdowns due to the pandemic. In the United States, 42% adults in December 2020 reported feeling anxious or depressed, compared to 11% of adults in 2019.

Athletes are human too. While they may have increased physical prowess, they feel the same emotions and pressures as everyone else.

Biles has 30 Olympic and World Championship medals and is the most decorated American gymnast of all time. She’s also only 24. We can all agree that this move shows maturity and wisdom beyond her years.

Many athletes are showing their support for Biles. We think everyone should. To make it easier, we made these shareable graphics so you can shout out the importance of seeking help for mental health.* 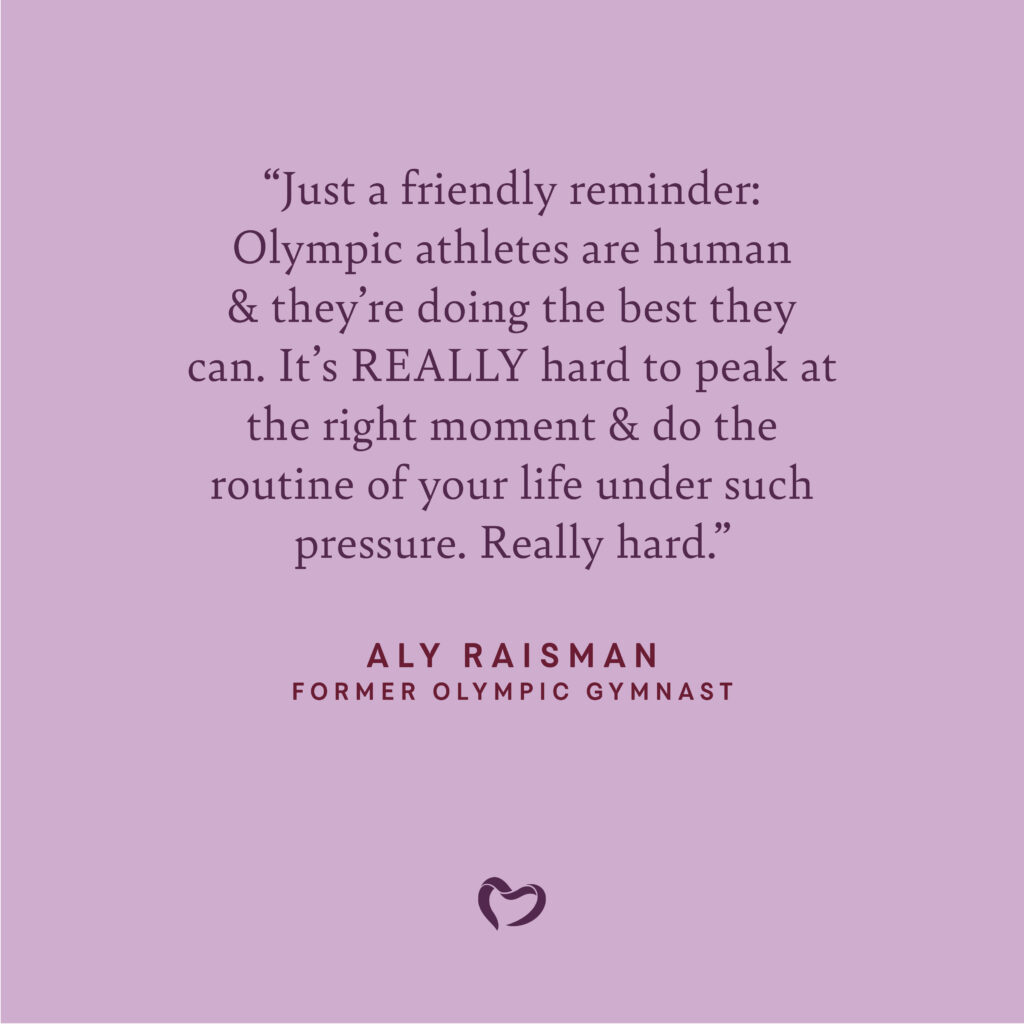 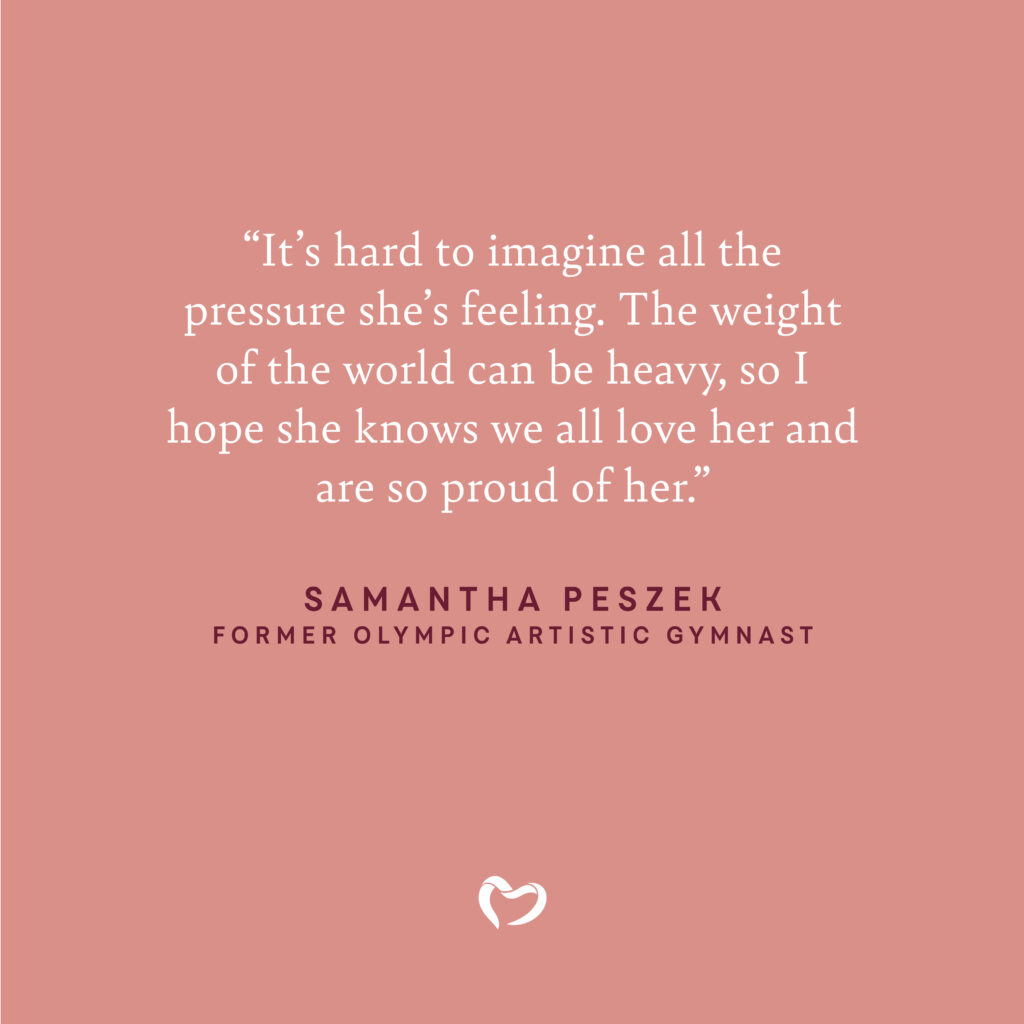 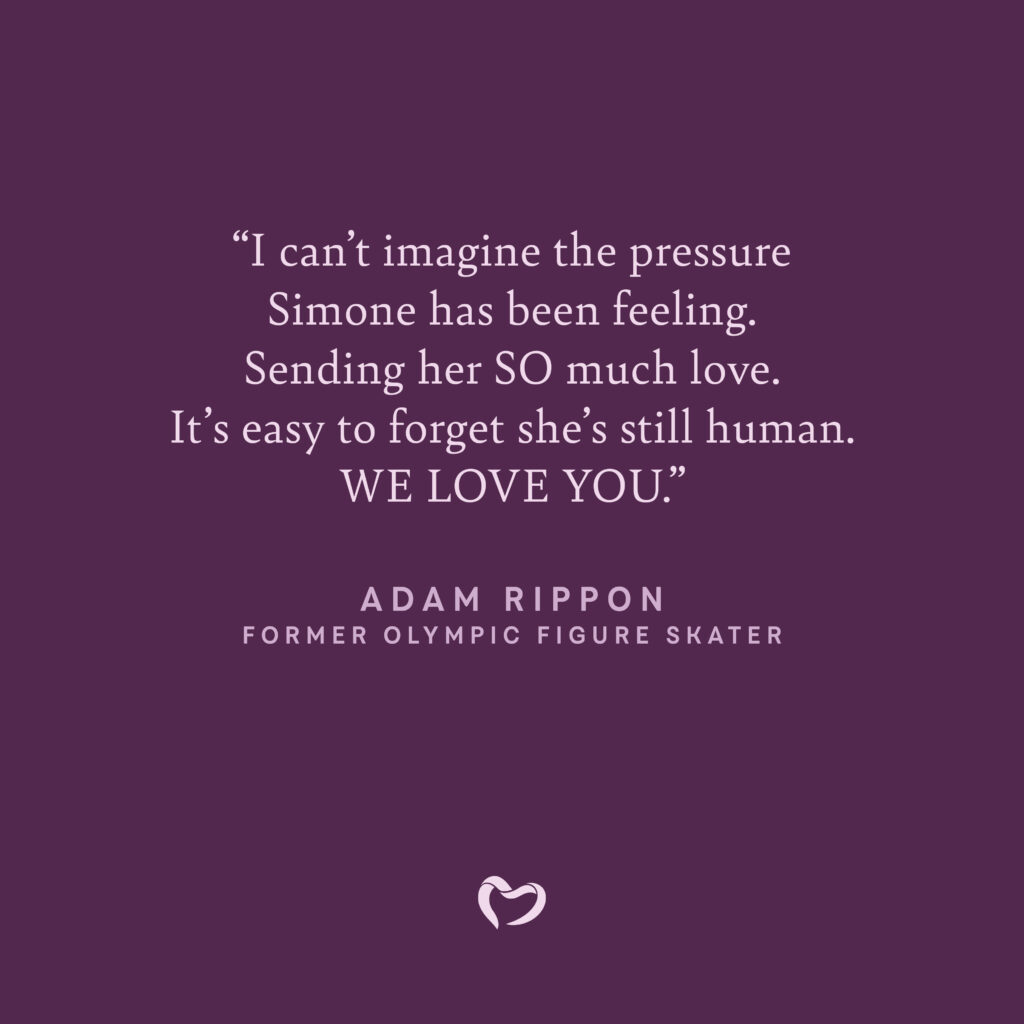 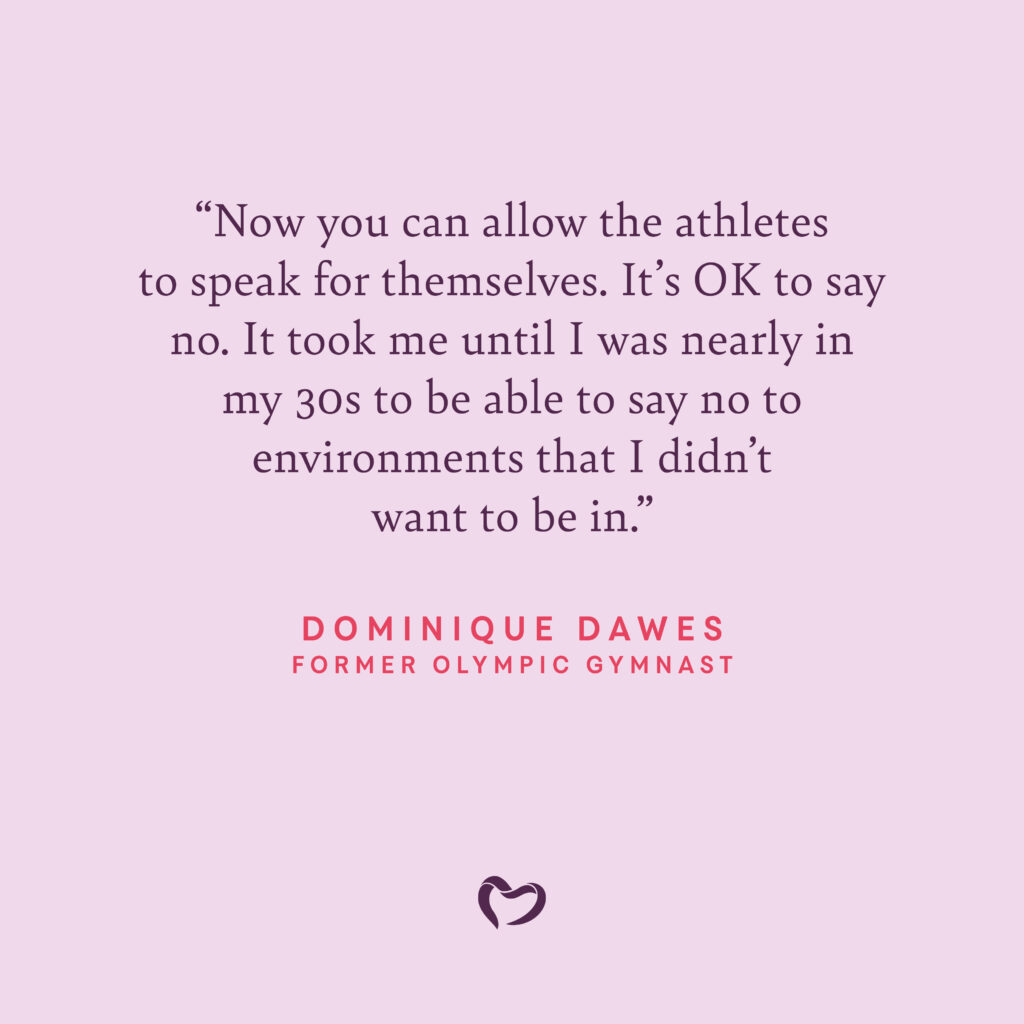 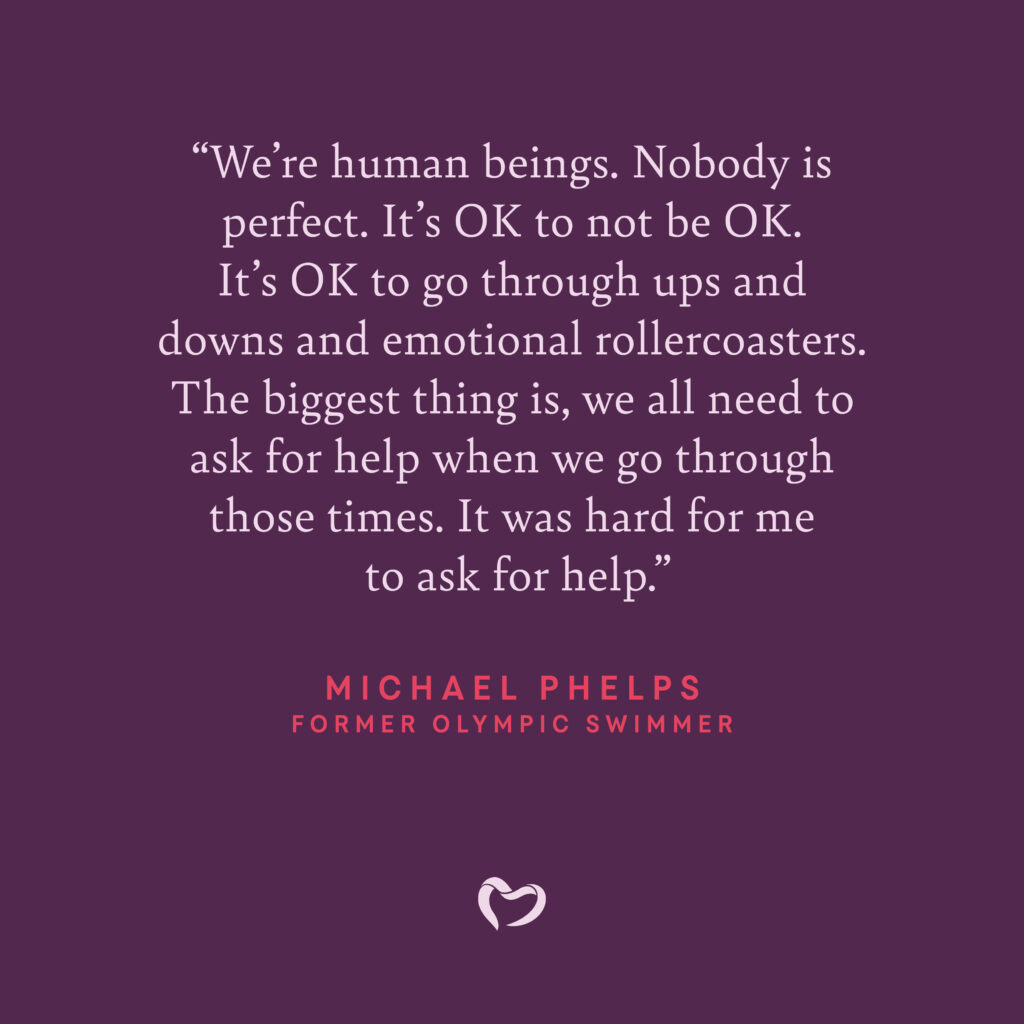 *If you or someone you know needs help, please take a look at this list of resources.

Sex Safety During and After Pregnancy 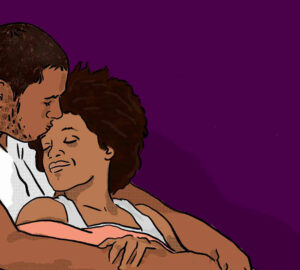