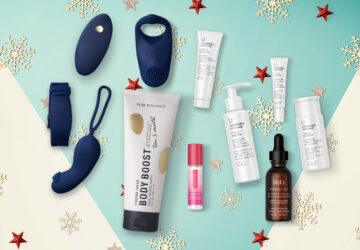 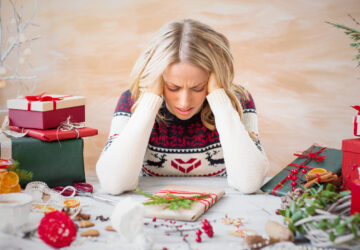 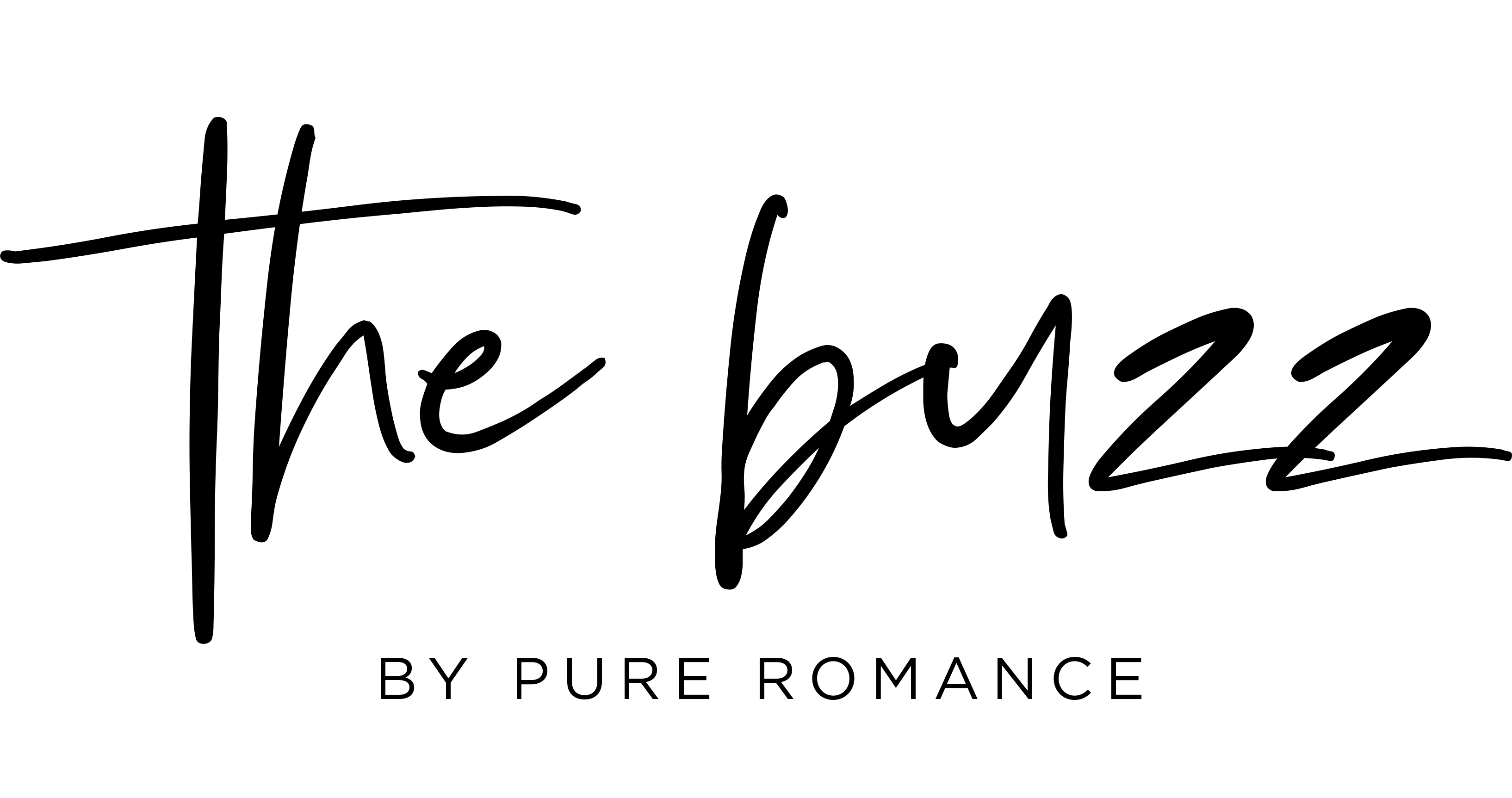 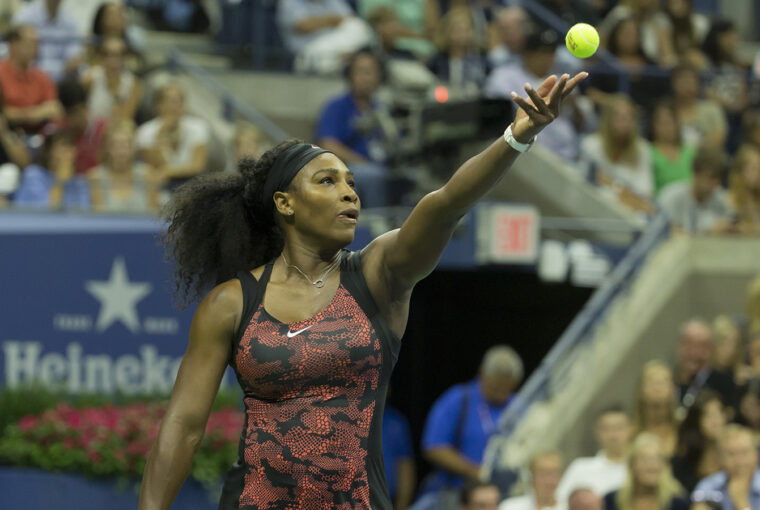 With the COVID-19 pandemic still fully underway and talks of vaccine-immune variants threatening to plummet both the U.S. and the larger world into an even deeper spiral of loss, grief, and loneliness, medical practitioners and scientists stand to be a community that many seek comfort in. However, being able to have complete confidence and trust in the medical treatment you receive has become, like most things, a privilege originally designed with few in mind. One group standing on the periphery of high-quality, empathetic, and efficient healthcare is BIPOC women — and it’s a life-threatening place to be.

Healthcare’s reckoning with its racism has been a long time coming. I think back to the 2018 Vogue profile that details the mortifying medical treatment Serena Williams received while experiencing post-birth complications. Williams recounts a fear of clotting in her legs and specifically requests a CT scan and a blood thinner. The response from the medical team? They assumed her pain medication was disorienting her and she didn’t know what she was talking about. Turns out, Williams knew exactly what she was talking about, and the team eventually ordered a CT and blood thinner. Unfortunately, this back and forth would continue for almost a week as Williams suffered further post-birth complications.

Williams’ experience is downright terrifying. However, it is not isolated. In the U.S., Black women are three times more likely than white women to die after giving birth, primarily because they do not receive the proper post-birth care, oftentimes due to a blatant dismissal of their pain. This experience is shared by South Asian women, particularly older women, who are often viewed as dramatizing their symptoms for attention. The experience is so prevalent that it has several pet names: Begum Syndrome; Bibi Syndrome; and Bibi-itis, all of which are plays on common Pakistani and Bangladeshi surnames. East Asian women are also unlikely to seek medical treatment for fear of being disbelieved and shamed. Data addressing the treatment of Indigenous women within the U.S. healthcare system is severely underreported, suggesting a troubling overlook of a significantly marginalized community.

Personally, I, myself, have never felt believed or taken seriously when seeking medical care, and neither have most of the BIPOC women in my life. In the winter of 2018, I experienced a consistent, immobilizing pain in my lower abdomen. When I went to the hospital, I expressed that I could have appendicitis and asked to have some sort of X-ray, CT, or MRI done to confirm. At the time, I was also on my period and was told that I was probably experiencing painful cramps.

I insisted that what I was feeling was not related to my period and that I was concerned that if my appendix was not checked, it would rupture, which would either leave me paralyzed or dead. Since I wasn’t a fan of their period cramps diagnosis, they moved on to something more traumatizing — I was probably miscarrying. And even though I was adamant that I was not pregnant and had produced a negative pregnancy test, there continued to be hesitation to coordinate a scan for me. Why? Because the hospital was busy and no one wanted to waste their time on a young, Brown woman who was on her period, hormonal, and over-exaggerating her pain. Eventually, after doubling over in pain while waiting on the medical staff, a CT was ordered and sure enough, my appendix had to be removed. I was later told that the appendix was curved so close to my spine, had it burst, death would have been instantaneous.

Similar to Serena Williams, my story is not the exception. I watched a decade go by before it was revealed to my mother that she had major cysts on her ovaries that had the potential to become cancerous and the only solution was to perform a hysterectomy. For years, my mother bounced from doctor to doctor, appointment to appointment, complaining about a pain in her uterus. For years, everyone dismissed her. I’ve heard horror stories from friends who express wanting to switch birth control methods because the side effects are brutal and are simply told to “stick it out” or that “the effects will wear off soon, give it some time.” (The racist history regarding birth control and its eugenics fantasy just adds to the horror of BIPOC women being dismissed when it comes to their experience with their birth control).

So, what is the solution? Some BIPOC women have started to solely seek treatment from BIPOC women physicians and specialists, though many come up against barriers regarding accessibility, whether that be financially or locationally. The practice of ayurvedic and alternative medicine has become more popularized, mainly because many treatments can be carried out by the patient or by someone who cares deeply for them. However, if we are to believe high-quality, empathetic, and efficient healthcare should be restored as a basic human right, then real meaningful change will not come until racially and culturally empathetic training is made standard across all medical training. The lives of our women quite literally depend on it.

Discover the right sex toy for you

Program Manager
Chrissy is a Program Manager for the City University of New York - Diversity, Equity, and Inclusion Incubator. Chrissy also works as an editor with Kaleidoscope Vibrations LLC, which is dedicated to supporting and creating spaces for individuals to explore and find confidence in their personal identities, those that are permanent and those that shift, and in finding community. 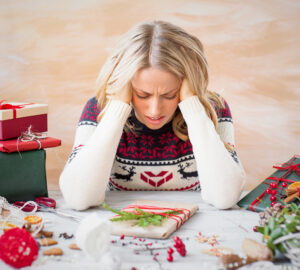