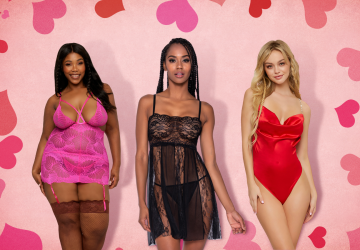 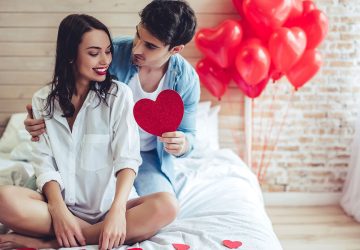 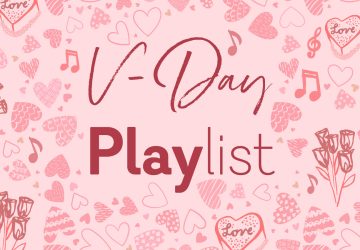 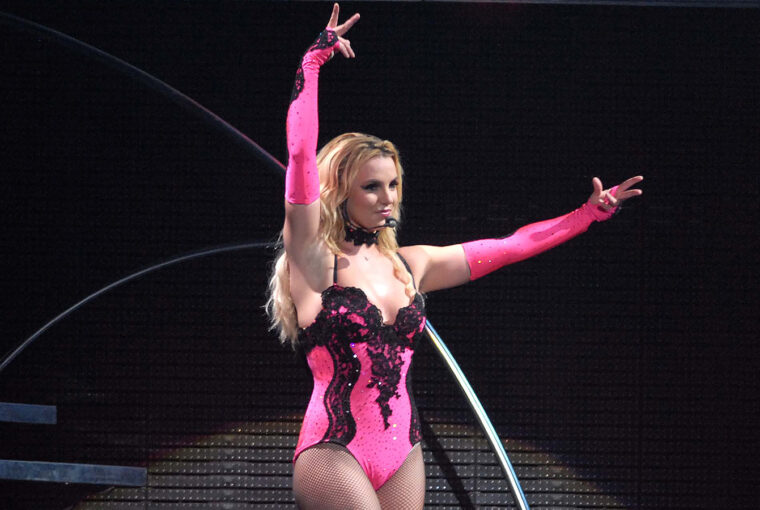 For more than a decade, James P. Spears — father to pop singer Britney Spears — had legal authority over his daughter. He cited concerns about her mental health and possible substance abuse. His control over his daughter ended just months ago, in November 2021. Since then, the pop star announced her engagement and pregnancy! Let’s look back her journey to freedom.

In June 2021, Britney Spears petitioned the court to end the arrangement. She reported she was drugged, compelled to work against her will, and prevented from removing her birth control device.

She spoke specifically about the denial of her the right to have her IUD removed, so she could have another child.

“I deserve to have the same rights as anybody does, by having a child, a family, any of those things…” she said during her testimony.

And so, the #FreeBritney movement was revived! 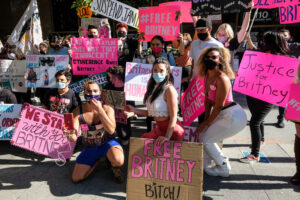 Forced Sterilization Is Nothing New

The restriction Britney faces regarding her reproductive rights is nothing less than forced sterilization. This is a practice that has a long and ugly history in the United States and abroad, particularly among communities of color, lower-income populations, and disabled folks.

In fact, Britney’s testimony has already been marked as a disability rights issue by advocates. It’s the modern-day version of the forced sterilizations that began happening in the early 1900s to those deemed “feeble-minded.”

Back in the day, and particularly with the passing of Buck v. Bell in 1927, the government legalized sterilization of those who might pass on mental disorders or serious physical defects. Interestingly (horrifyingly?), Buck v. Bell has never been formally overturned. In fact, the non-consensual sterilization of people with cognitive disabilities is still legal in some parts of the United States.

Other Forms of Reproductive Coercion

Then, there’s the other side of the reproductive coercion coin. Reproductive coercion is, in short, any behavior used to maintain reproductive power and control in a relationship. Where the forced sterilizations described above prevent people from procreating (as do other acts, like forcing one’s partner to terminate a pregnancy or using violence to instigate a miscarriage), other forms of reproductive coercion lead to unplanned and/or unwanted pregnancies.

In these cases, partners may attempt to impregnate a partner against their will, control the outcome of their pregnancy, and/or interfere with their contraceptive methods. Examples include withholding a partner’s oral contraceptives, poking holes in condoms, stealthing (removing a condom during sex), or even pressuring someone to get pregnant using threats of violence.

What Can You Do If Your Partner Is Coercive?

But, if you find yourself in a situation that requires more immediate action, there are a few things you can do.

Remind yourself that a healthy relationship is not a coercive one. If you’re experiencing reproductive coercion, it may be time to reassess that relationship.

If you feel unable to remove yourself from the situation, it can help to have a healthcare provider you trust. They may be able to suggest alternative methods of birth control that your partner can’t mess with… or even know about. If you’d like to do some advance homework on your own, Bedsider is a great resource for figuring out which birth control method may be best for you.

Finally, know that reproductive coercion is a form of domestic abuse. Even if you’re not experiencing any other form of abuse within the context of your relationship, you deserve outside help and support. Some starting places include:

Britney’s story is a chilling one, but it’s only one example of a problem that is way more pervasive than you may have realized.

We hope that in sharing this information, you’re better able to protect yourself.

Mind-Blowing Vibes: The Best Ways to Love Yourself

No Shame in the Pleasure Game 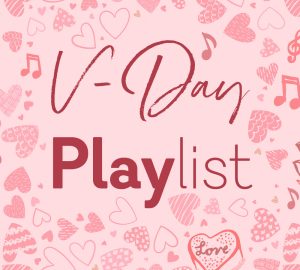