Crushing Sexual Health Myths: What I Learned in College 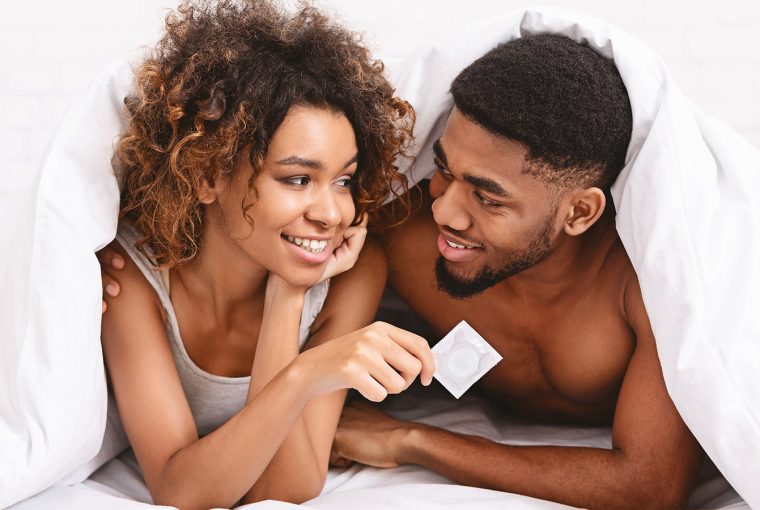 *Madison Cicchinelli is a University of Kentucky student who also happens to be the granddaughter of Pure Romance Founder Patty Brisben.*

Three years ago, when I started my college career, I selected a few core classes, also known as electives. When browsing through my endless list of options of history and fine art classes, I came across a sexual health course. Since I grew up in a family who advocated for sexual health education and empowerment, I figured this could be beneficial to me.

Flash forward a few months and I found this is my favorite class ever. I learned things that many adults would assume we already knew, but parents and high school sexual health teachers in high school missed. I will never forget the time that someone in the class raised his hand to tell our professor and our 300+ person class that he and his girlfriend are always safe because they “use two condoms instead of one.” I’ll let you know exactly why you don’t want to do that below.

In college, I have heard many horror stories and a lot of false information. Whether you received “knowledge” from your friend, parent, the internet, or a sex ed teacher in high school, let’s look at the fake facts that even I believed and bring you the truth.

Pre-cum can’t get you pregnant

I genuinely thought this was true for the longest time. The possibility of getting pregnant from pre-ejaculate is low, but it is very much possible. I will say, I am guilty of believing this myth. My friends would express to me that they were scared they would get pregnant. I would reassure them that they are fine using the pull-out method because “pre-cum can’t get you pregnant.” I had a total Otis Millburn moment from “Sex Education,” except I had no idea what I was talking about.

Pre-ejaculate is fluid that comes out of the penis that you cannot control. This typically happens in small amounts when you’re turned on. Pre-ejaculate doesn’t always have sperm in it. However, it can. If it does, that pre-cum could lead to pregnancy.

Vaginas get loose from having sex

The myth of loose vaginas being related to how many people a woman has slept with has been debunked. A vagina is elastic. It opens and stretches for childbirth, a penis, or a toy. However, it does go back to its original size after time. A vagina is like an elastic band. You can stretch it, but it always goes back to its regular shape. In fact, your vagina’s elasticity can be affected by a few things. For example, as you age, your vagina will become thinner and less elastic. But, before, after, and during sex, the vagina is usually looser, but penetration does not cause long-term stretching.

Plan B is dangerous if you take it too much

Two condoms are better than one

When I heard this in class, I thought the person was joking. It’s known as “double bagging.” People may do this to double the protection and lessen the risk of pregnancy. This may seem like the perfect idea (better safe than sorry, right?). It’s basically like using no condom at all. The friction between the two condoms together increases the risk of them breaking, taking away the whole point of the condom altogether.

There are many more myths about sex. Another fun example is that sex isn’t the calorie burner you think. 30 minutes of sex only burns around 85 to 150 calories, and the average duration of sex is three to seven minutes. Before you quote a well-known sex fact to a friend, doublecheck that it’s a fact before spreading fiction.

Turn Up the Heat with these Summer Sex Positions