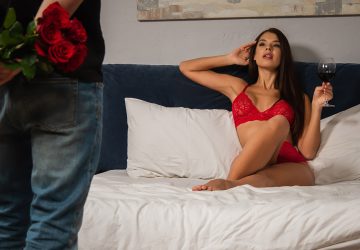 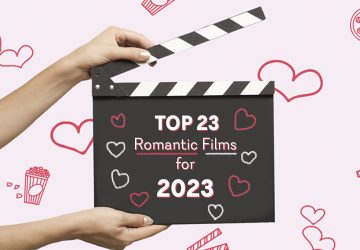 An Introduction to Ethical Non-Monogamy What’s the difference between sister-wives and swingers? Is polyamory cheating? Is monogamy the only moral form for romantic relationships?

Serial monogamy, having one partner at a time, is the norm in most cultures. But, there are communities in which having more than one wife is an acceptable practice. Polygamy is the most familiar form of non-monogamy, but it’s not the only form. While polygamy is the most well-known, it’s also extremely controversial. In recent years, we’ve seen more and more TV shows and documentaries about sister wives.

The Importance of Consent

Consent of all parties is what separates ethical non-monogamy from traditional polygamy. While it’s possible for many women to consent to a marriage with one man, it’s not possible for a girl to consent at all. It’s also difficult to tell if women are entering these marriages without religious and familial coercion.

The different types of ethical non-monogamy have different flavors of consent.

Couples who swing have sex with other couples or people without emotional attachment. Many times, both members of a couple are present (or nearby). They may maintain friendships with other couples, but don’t form romantic attachments. Most swinging happens at events or parties, though that’s not a requirement.

Couples with open relationships can build their own rules. They may also attend swinging parties, but they are also free to date and have sex with other people. Often, these couples also have a “no romantic attachments” rule, but they may not. “Don’t ask don’t tell,” rules are also pretty normal. Some couples only open their relationships at certain times, like on vacation.

Polyamory is the most complicated and personalized form of ethical non-monogamy. It usually involves sexual and romantic relationships with other people, who all consent. A person might have a spouse, two girlfriends, a lover, and a boytoy. In an ideal world, all partners know about one another and consent to the arrangement. People often form important relationships with their partner’s partner– called a metamour.

Polyfidelity involves a closed relationship with more than two people. “Throuples” are usually polyfidelitous relationships. They don’t have sex or romantic relationships with anyone outside of their group.

Most relationship anarchists believe they don’t have to put labels on relationships. In a lot of ways, it’s like polyamory. Each relationship has separate agreements. They may also eschew cultural norms, like living with romantic partners.

These definitions are in no way set in stone. No relationship looks exactly alike, and it all depends on the people and their personal preferences. Above all, these relationships styles emphasize communication, trust, and consent.

3 Ways to Modify Your Yoga Practice 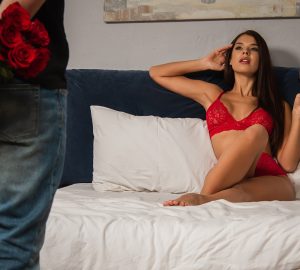